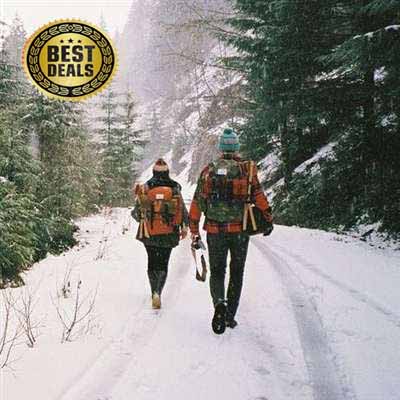 Arrive at Leh airport (Kushok Bakula Rinpoche) by morning flight. This flight is one of the most sensational flights in the world. On a clear day from one side of the aircraft can be seen in the distance the peaks of K2, Nanga Parbat, Gasherbrum and on the other side of the aircraft, so close that you feel you could reach out and touch it, is the Nun Kun massif. Upon arrival, you will be transferred to your hotel. You would take a little time to settle in and acclimatize since you have gone from a relatively low elevation to over 11,000 feet! During the afternoon, you can walk through the old town, to allow you to get oriented to this fascinating city. Overnight in a hotel.

After breakfast, half day sightseeing of Sankar Gompa, Located on a valley floor and is the home to Lamas who belong to yellow sect and worship his Holiness- The Dalai Lama. Visit Shanti Stupa- a Buddhist religious monument built by the Indian based Japanese Monk, whose intention was to spread Buddhism by building such stupas throughout the world & Leh Palace from the 17th century. This entire world is like a miniature version of the Potala in Lhasa. Meals and overnight at Hotel.

After early breakfast full day sightseeing of Shey, Thicksey & Hemis. Shey was the summer Palace of Ladakhi Kings and is where you can see the 36 ft high statues of Buddha made of copper and covered with gold. Thicksey - The twelve-storeyed monastery of Thicksey is situated in the most prominent of positions, lies on an island Mountain. Finally, visit Hemis- Farthest away from Leh, this is the wealthiest Monastery in Ladakh belongs to the Red Sect - it is here each summer that plays are held and Ladakhis from all parts of the country will visit Hemis. Evening return to Leh via Sindhu Darshan. Meals and overnight at Hotel.

Check out from the hotel in time to catch your onward flight back home.

Cancellation Policy is subject to change. It's purely depends upon the cancellation policy of respective hotels. In Peak seasons, Some hotels may charge 100% cancellation. Refunds normally take 10 working days after the cancellation request has been raised & transferred electronically to your bank account.

Get in touch with Shehnai Banquet